Spacecraft needed a visual language that represented the aesthetics of the brand. Something tactile and considered. Simple but powerful. For inspiration, we turned to the German Bauhaus movement of the 1920s. Bauhaus was founded on the idea that all elements of design, including architecture, would eventually be brought together.

Spacecraft believes the same thing. Their work blurs the line between editorial style and traditional real estate photography. It’s all about the expression of opposites: precision and spontaneity, light and dark. Beautiful work that speaks for itself. 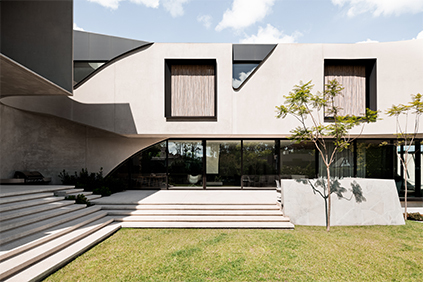 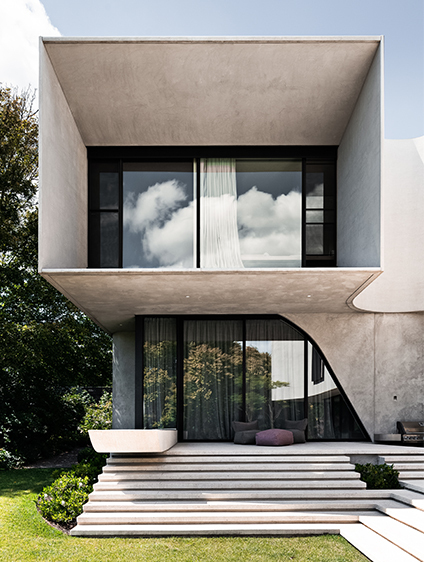 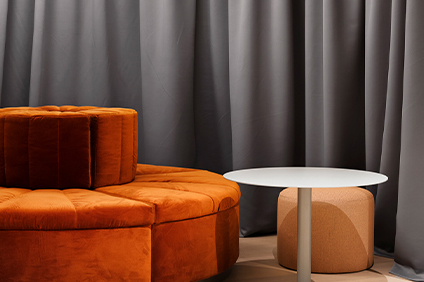 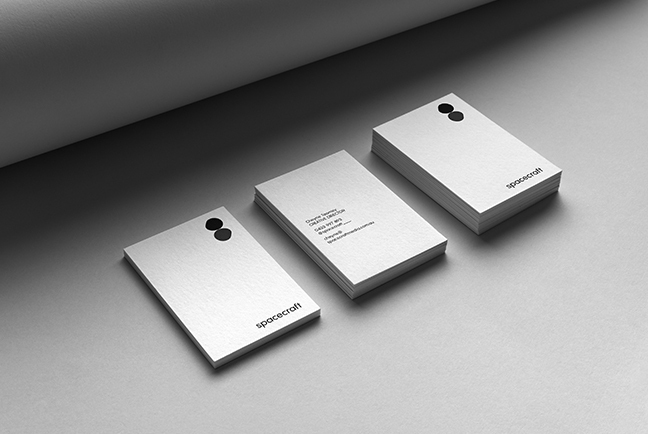 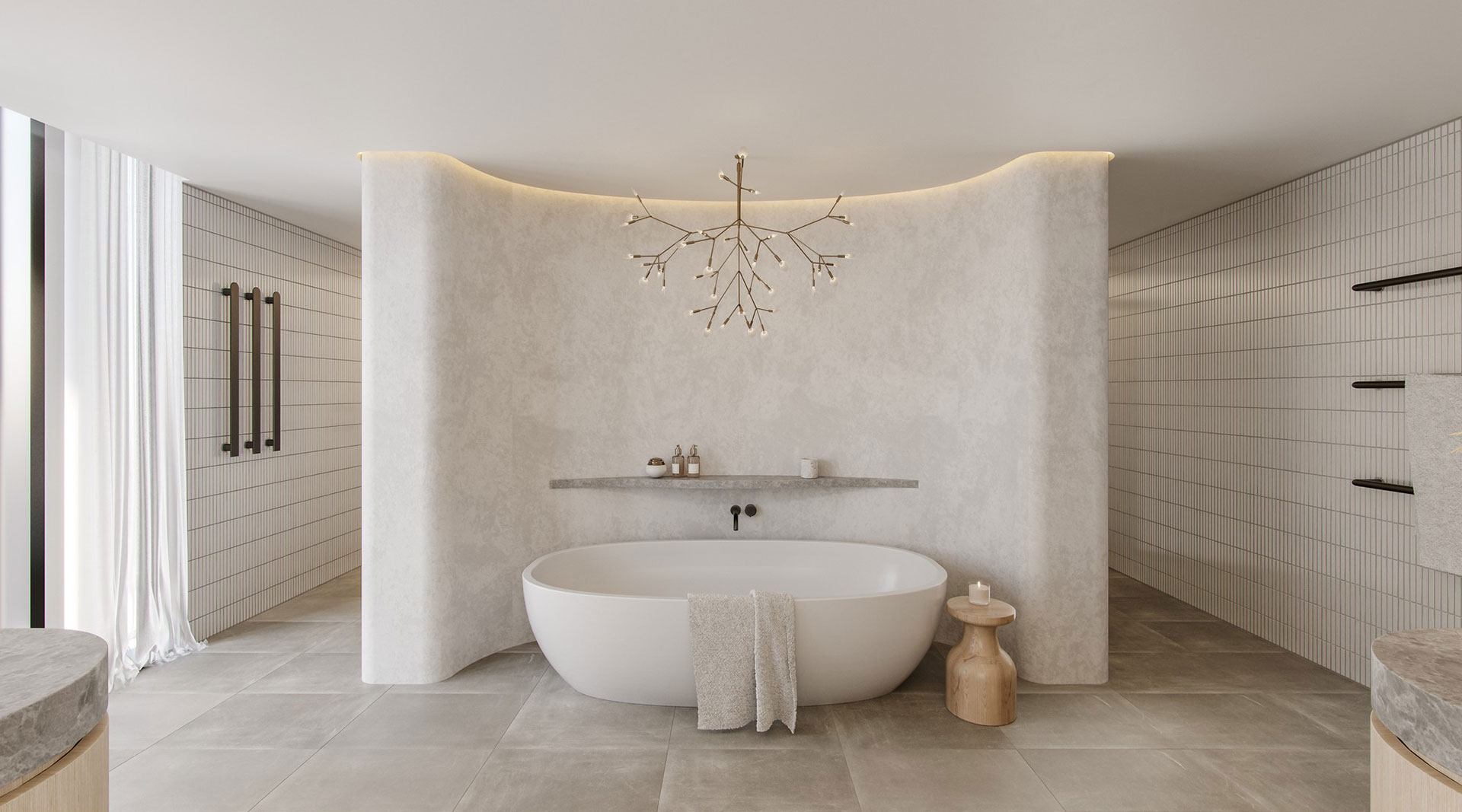 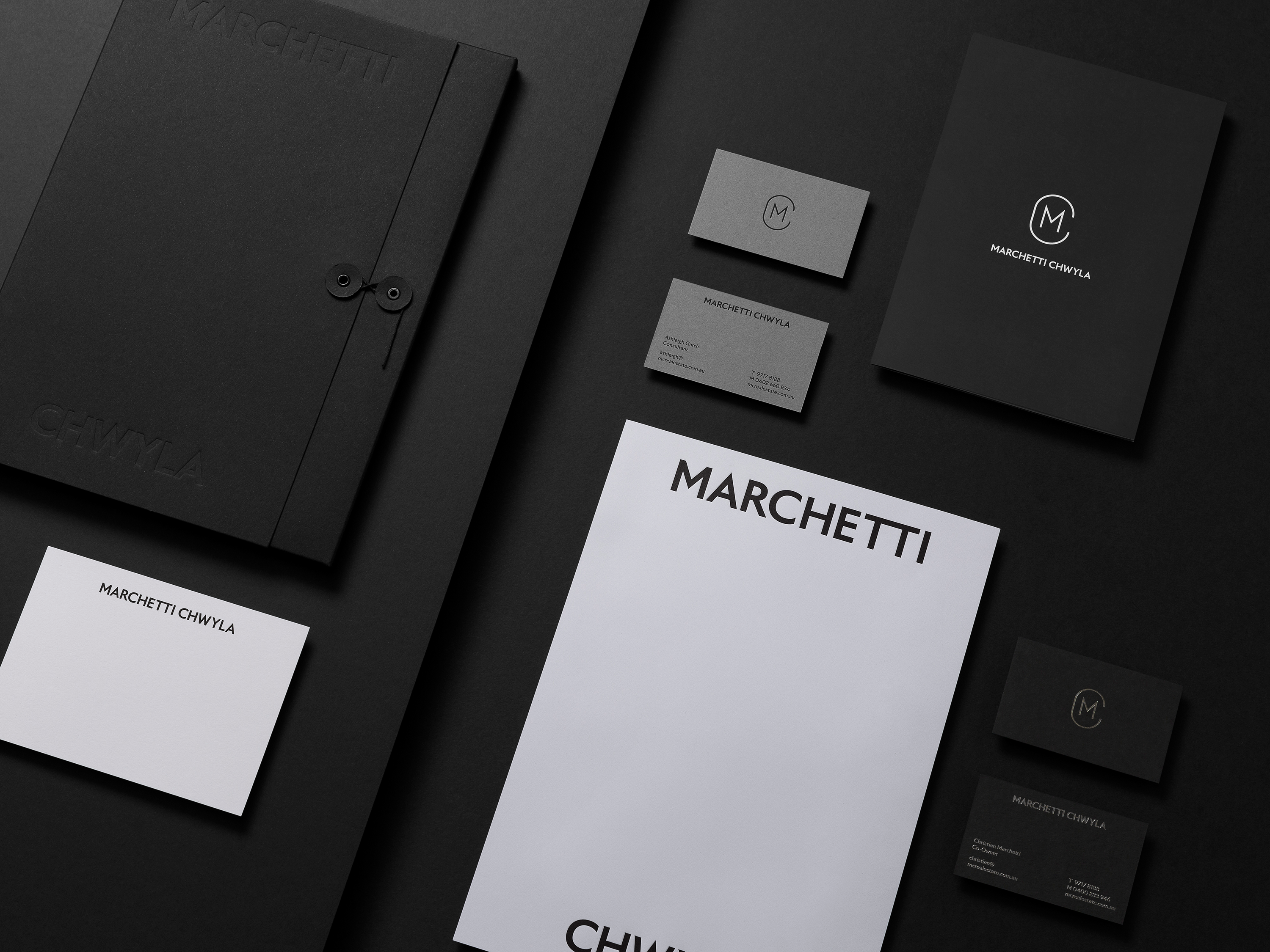