XMEDIA exists at the intersection of culture, ideas, and brands with film and photography.

The world needs work that matters. It’s in you. In us. So XMEDIA doesn’t just make. They instigate. They think deep, probe culture and re-explore what’s there. Creative work that matters doesn’t just happen. It requires a transcendent edge that they push for, and keep pushing for until it’s found.

A state-of-art, cutting edge brandmark. The balanced wide typeface is used portray the evolution of XMEDIA. Characters spaced tightly, creating a distinct and contemporary feel on its own. Versatile with it’s ability to sit quietly amongst it’s peers but also hold it’s own against the upper echelon of clients they work with. XMEDIA’s brief was to create a brand that reflects the high end production capabilities while retaining its edge they are know for. The brand had to translate from print and digital through to merchandise for their team. 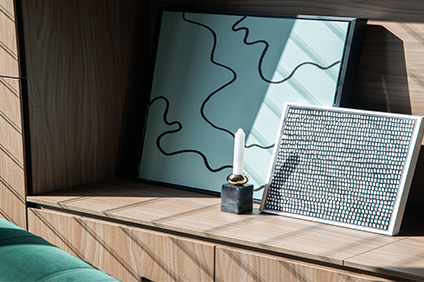 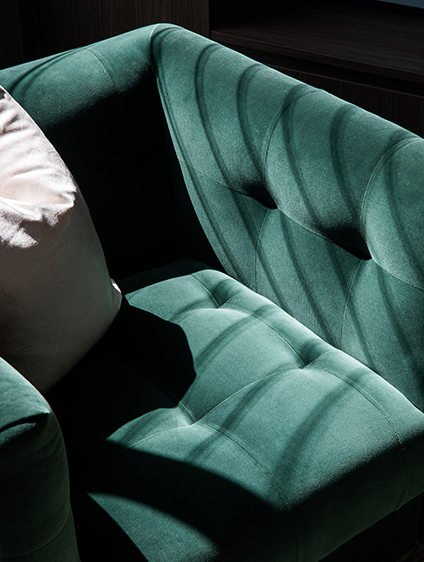 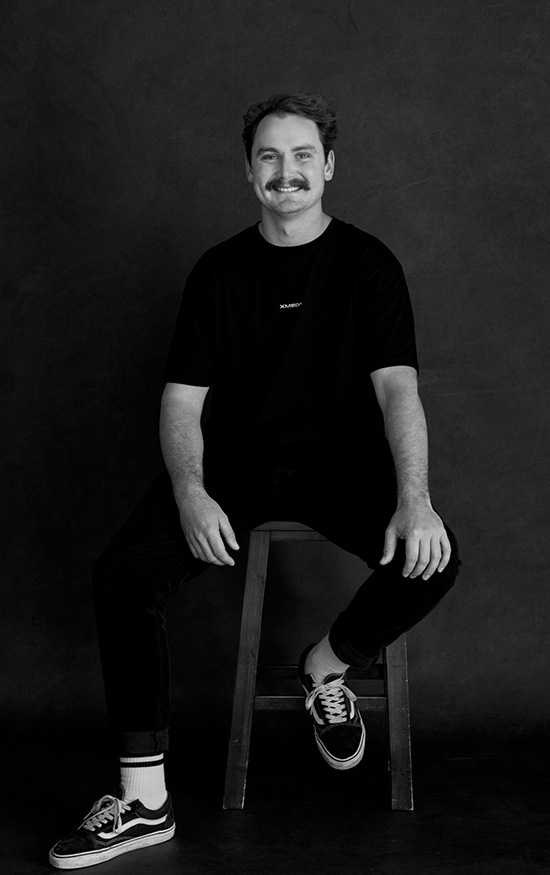 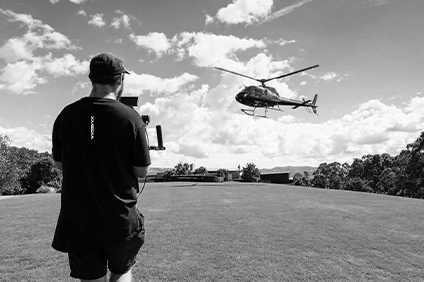 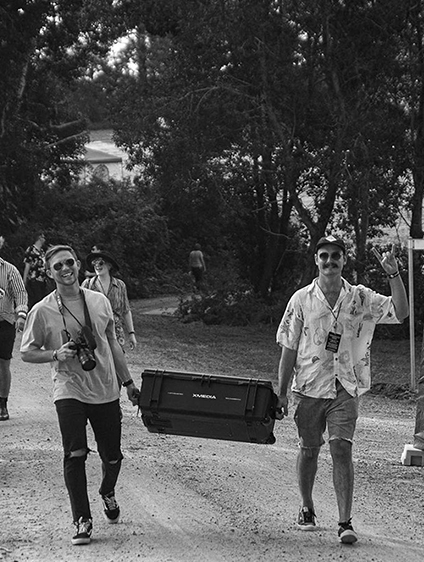 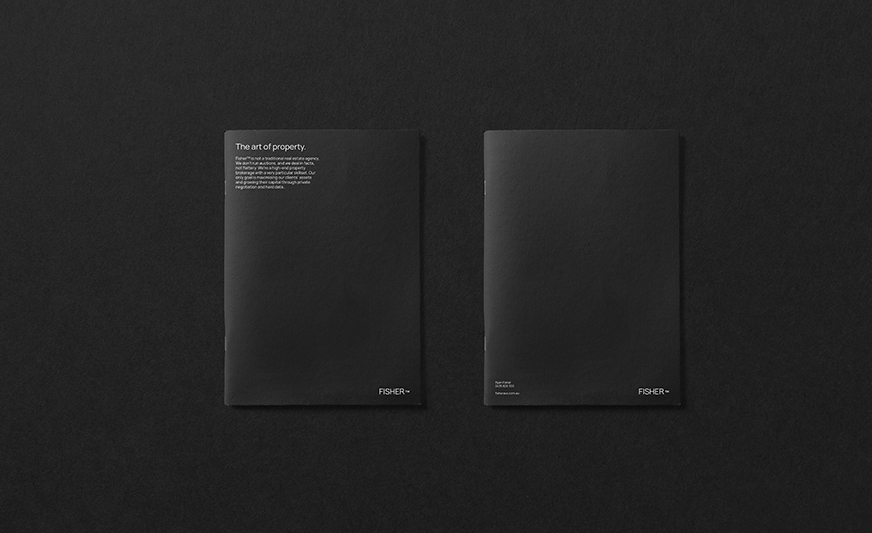